The original work and web development, on the history of Lowry AFB was done by George L. Smith with photographs and information from the Wings Over The Rockies Museum supplied by George C. Blood, a volunteer in the research library at Wings. We are deeply indebted to these gentlemen for their commitment to the history of Lowry and the dedication and effort they have demonstrated in compiling these important memories.

This site is dedicated not only to the history and development of Lowry Air Force Base, but also to its continued existence as a viable, thriving community after the Base Closure and Realignment (BRAC) activities of 1994 ended Lowry AFB’s 57- year existence in the Denver Metro area.

The first “Lowry Field” was established in 1926 when an airstrip was built at East 38th Avenue and Dahlia Street, about two miles west of what at the time had been known as Stapleton Airfield. Colorado National Guardsmen were receiving flight training at Lowry Field as provided by Army Air Corp instructors. The first aircraft utilized for training was the famous Jenny, an aircraft that could not get off the ground if both pilot and student wore parachutes, so they flew without them. Other wood-and-fabric open cockpit planes used for training were the PT-1 and the Douglas-02H powered with the renowned Liberty engine. When military training was terminated at the original Lowry Field, the site was leased to a pair of Denver aviation pioneers. Harry B. Combs, today president of Combs Aircraft., Inc. and Louis Hayden, who operated a private flying school there until 1947.

The site for what became Lowry AFB was selected in 1935. State and local officials contacted the War Department urging consideration of Denver as the location for its new airfield and training base. They backed their proposal with an offer to donate the Agnes Phipps Sanatorium and adjoining property for the site. 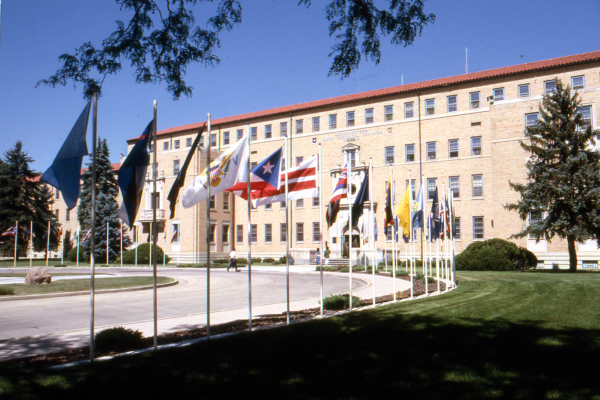 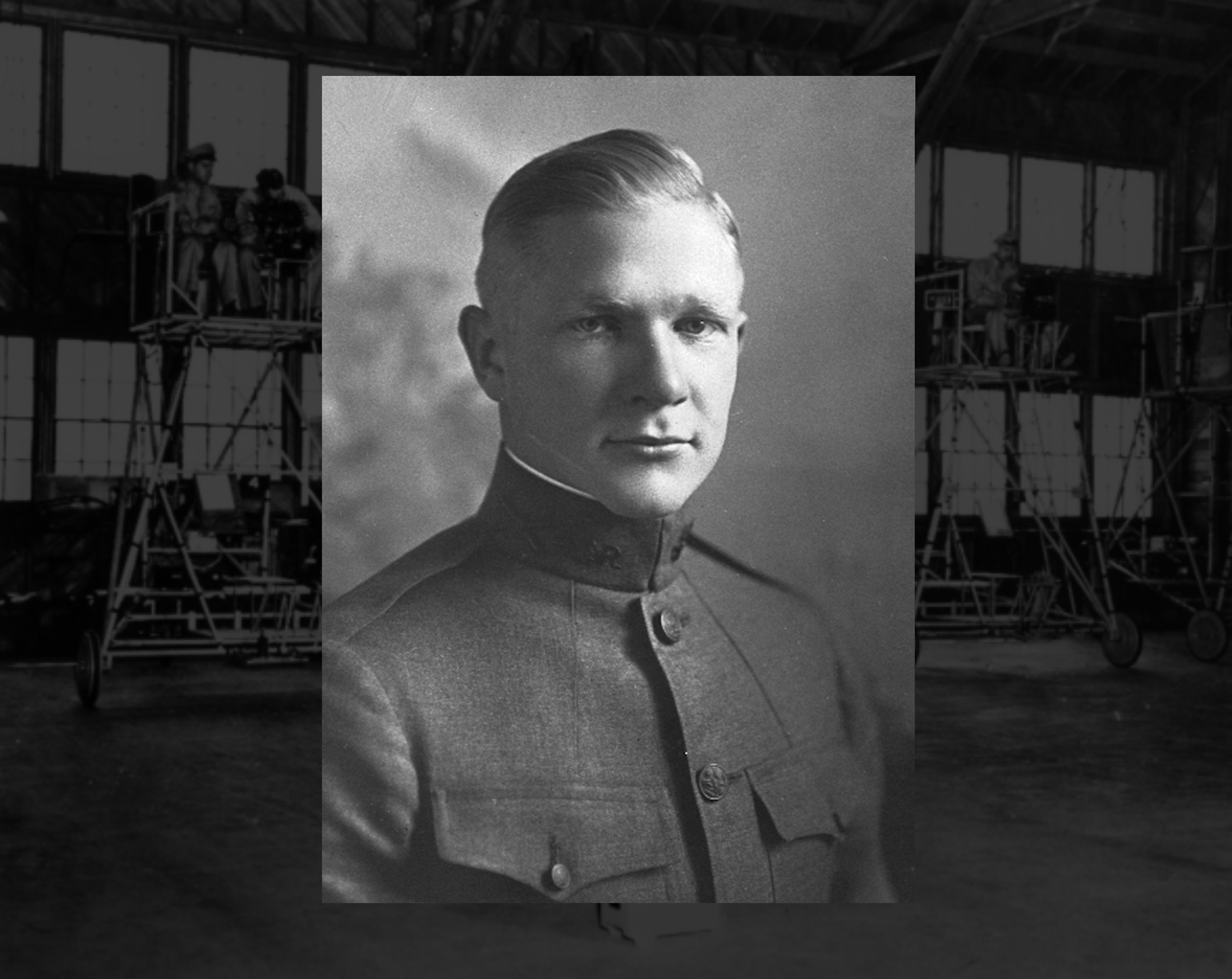 The original Lowry Field, as well as Lowry Air Force Base, was named in honor of Colorado’s World War I Aerial Observer who lost his life on his 33rd flight mission as an artillery spotter. Lt. Francis Brown Lowry and his pilot, Lt. Asher Kelty , were killed instantly on 26 September 1918 when their plane suffered a direct shell hit over German lines during the Meuse-Argonne offensive.

Lt. Lowry was born on December 1, 1895, the son of Nell and Walter B. Lowry of Denver, Colo. Upon graduation in 1917 with a degree in engineering from Ann Arbor University, the young man entered Officers’ Training School at Ft. Ridge, Va. He graduated as a Photographic Aerial Observer with the rank of second lieutenant. Later that year he was assigned to the 91st Aero Squadron in France. His first observation flight took place on June 13, 1918.

General Pershing posthumously awarded the Distinguished Service Cross to Lt. Lowry with a promotion to first lieutenant. This airfield has been called “Lowry” from the day of its official opening in 1937.