The United States Air Service established the original military technical school for photography in 1922 at Chanute Field, Illinois. By1923, the Air Service, having already converted nine of its Chanute Field’s steel hangers into classrooms, saw its funding cut thus curtailing further development or expansion of its facilities. In 1934, the AirCorps (the name of the Air Service was changed on 2 July 1926) concluded that Chanute Field no longer met the needs of a modern air force given that there was inadequate space available for a bombing range, and worse…the average number of clear weather days restricted training in aerial photography. 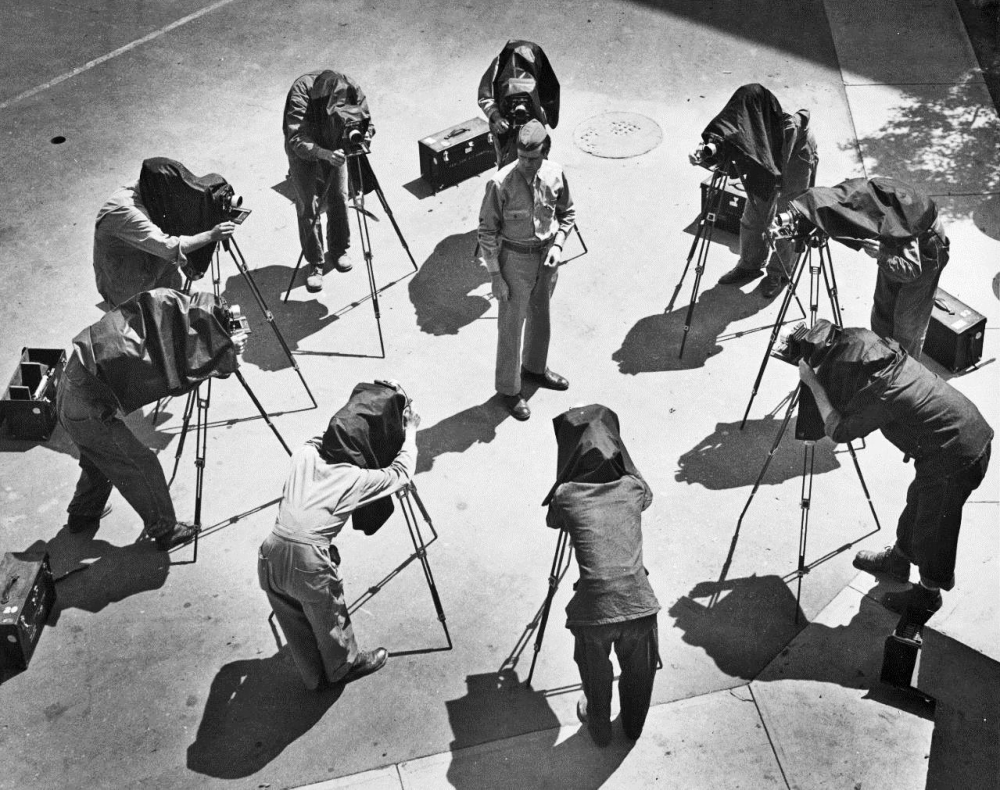 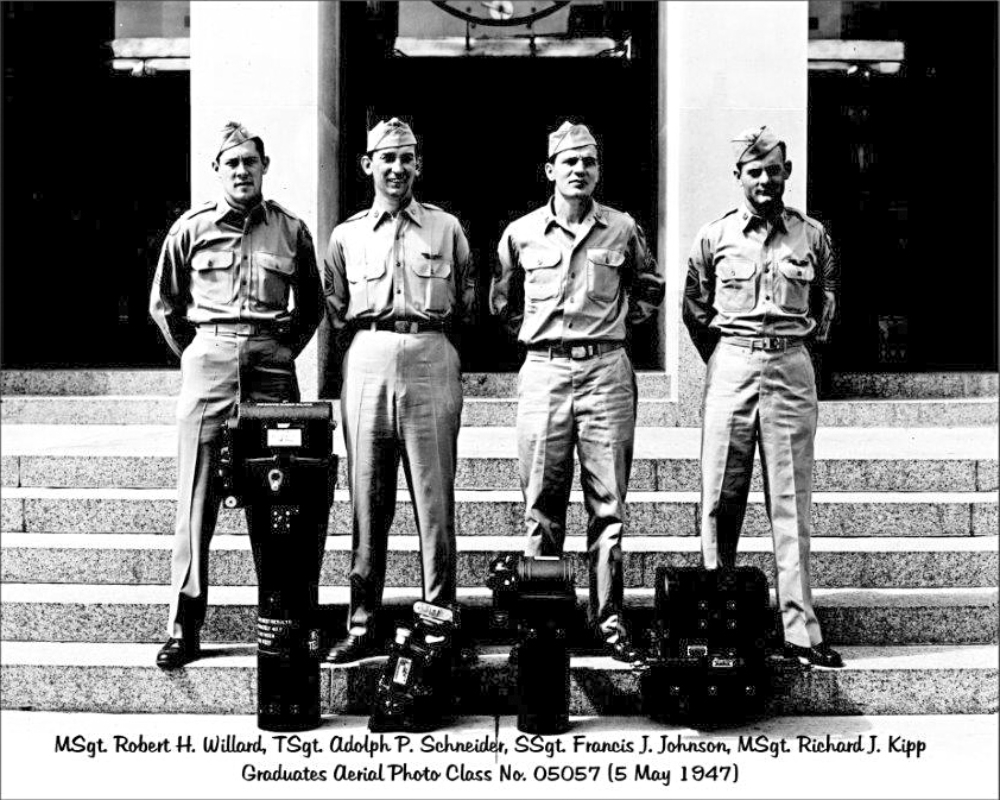 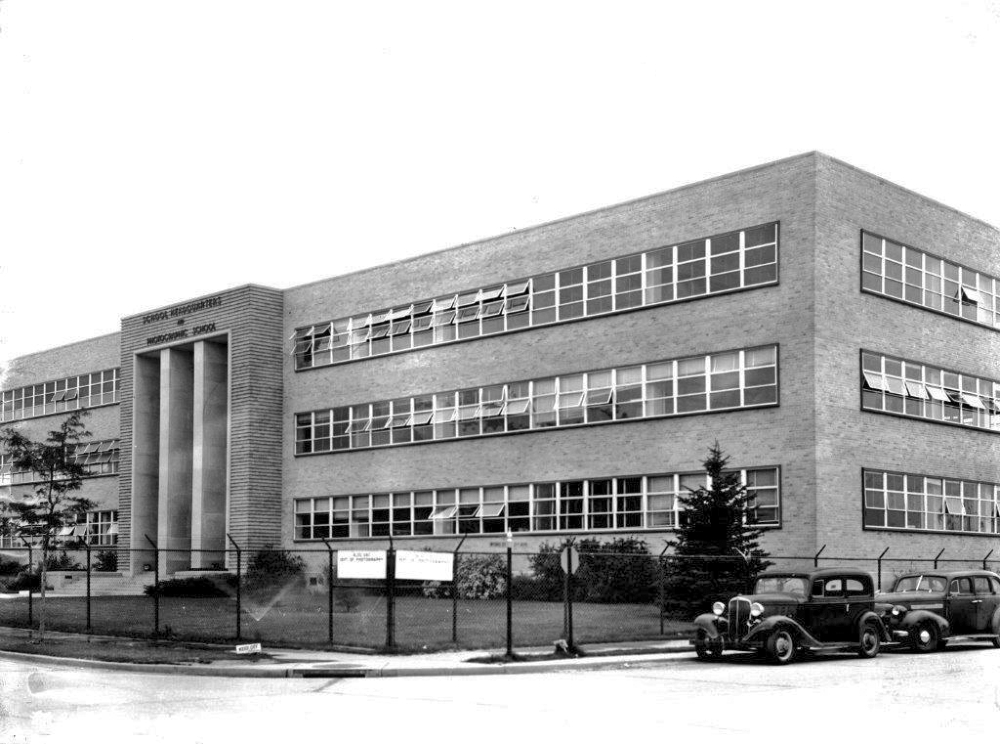 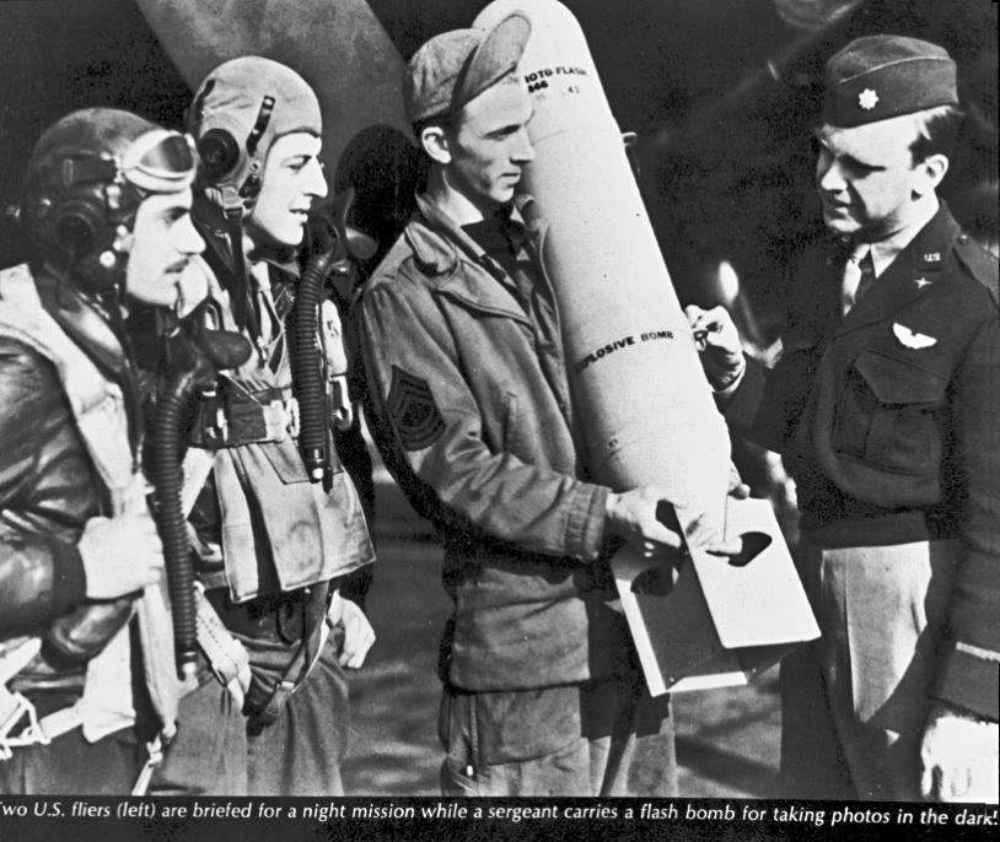 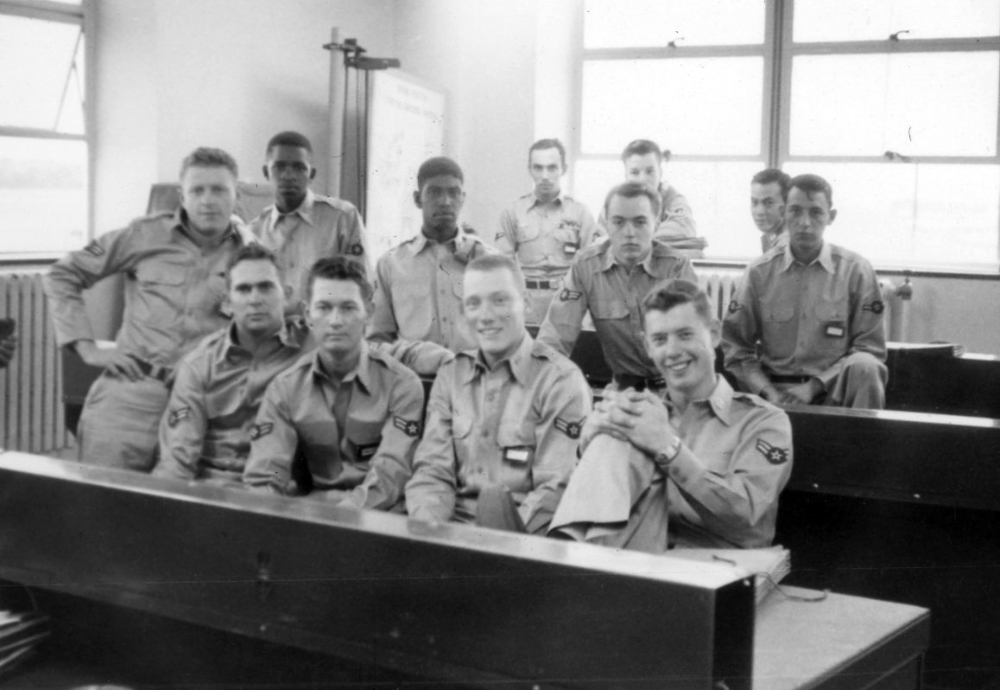 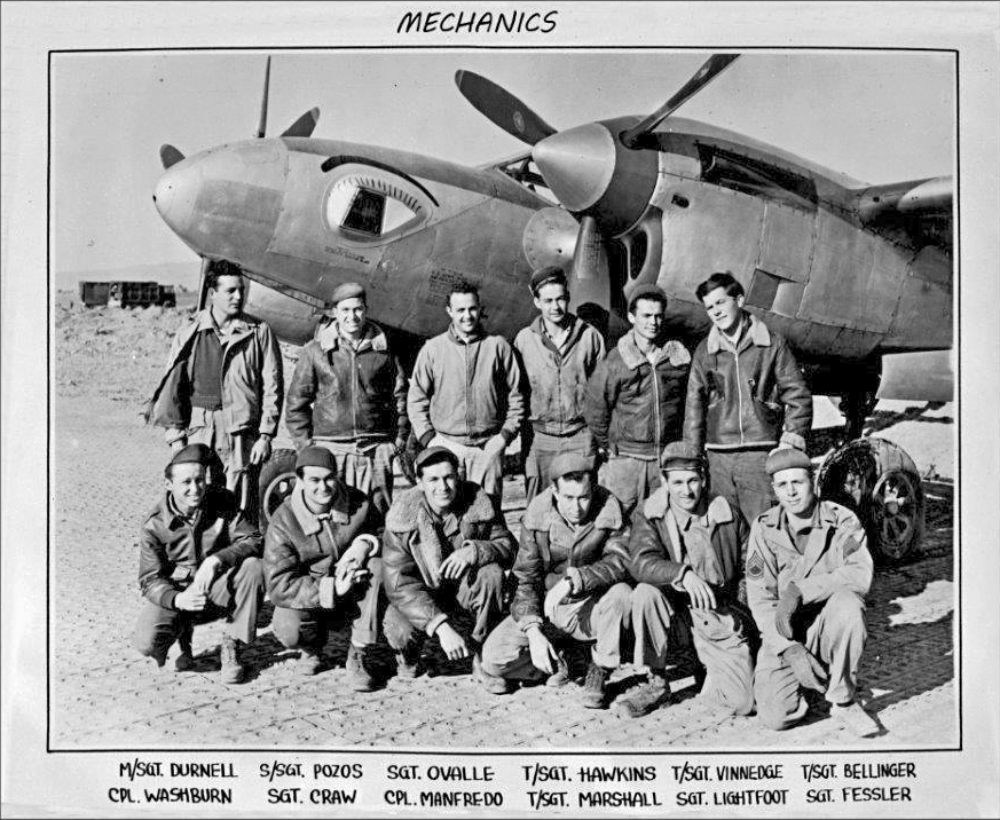 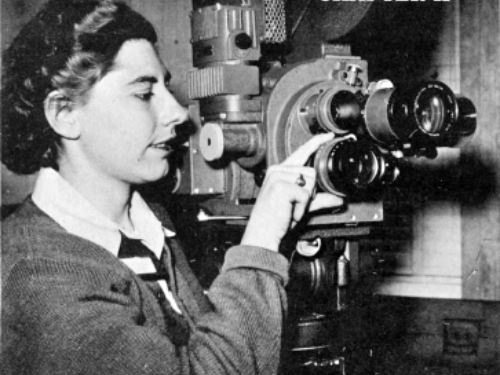 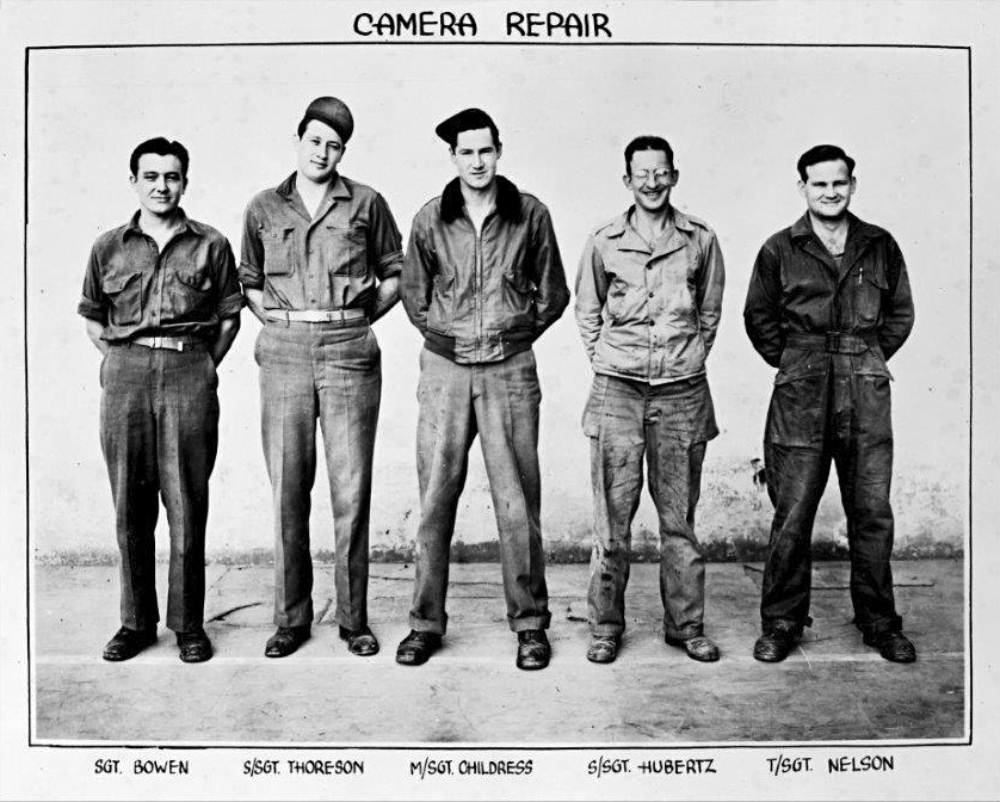 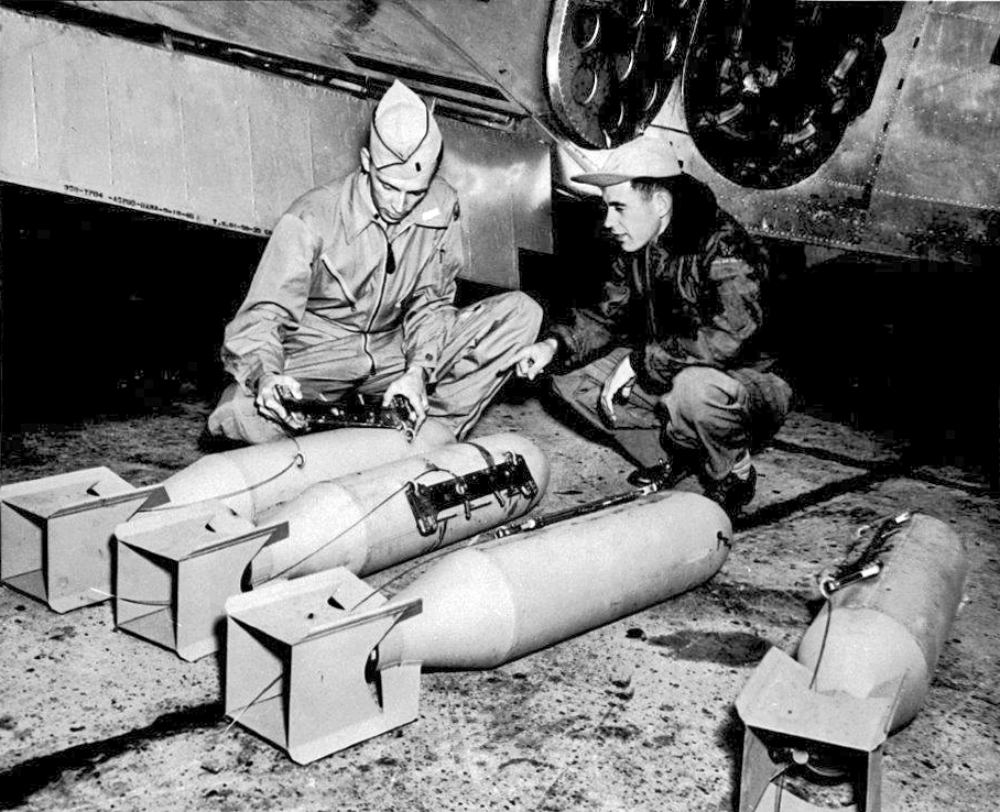 The search for a new home for Chanute’s photo school led to an Army committe¹e arriving in Denver on 26 May 1934 in response to the Denver Chamber of Commerce’s offer to make available the Agnes Memorial Sanatorium property which had closed in 1932 to the Army at no charge. Denver’s voters approved a bond measure in May of1935 authorizing payment to Lawrence Phipps the sum of $200,000 for his Sanatorium property thus clearing the way for Denver to hand over the property to the Army. After having evaluated 86 sites across the nation, the Army committee recommended Denver due primarily to its favorable flying weather and the availability of land for a bombing range. Congress approved the move to Lowry in August of 1937, with President Franklin Roosevelt signing the legislation authorizing funds for the new establishment at Lowry Field on August 27,1937. On 1 September 1937, Capt.Harold Stetson, the Army Quartermaster assigned to Fort Logan, began working at the Sanatorium. He raised the American flag on 1 October 1937, making the Denver Branch an active Army post. The Denver Branch of the AirCorpsTechnical School officially became Lowry Field on 21 March 1938 in honor of Lt. Lowry who had been killed during WWI while flying as an aerial photographer.

Captain Stetson served as the Construction Quartermaster and supervised the WPA-era civilian workforce. He retained the position of Officer-in-Charge(OIC) until the arrival of Lt. Col. Junius W. Jones who had been the Commandant of the school at Chanute Field. Colonel Junius Jones became the first Commanding Officer of the Denver Training Branch on 7 February 1938. A train pulled into Denver’s Union Station five days later from Chanute Field bringing 300 people and equipment for the Armament and Photographic Departments. The Photographic Department staff consisted of 54 enlisted men and 6 officers, with 60 students in attendance.The school’s first classes began at 0800 on the morning of Monday, 28 February 1938. The first photographic studies class of 10 men, nine Army Air Corps soldiers and a Marine, that began and completed a course at Lowry Field graduated on June 29th, 1938.

Photographic classes began under conditions that were a severe handicap to all. They started in the attic of one of the former Sanatorium buildings. The classes were constantly interrupted by noises made by nesting pigeons having built their homes in the attic. Many of the classrooms and laboratories were unfinished, and the landing field was not yet completed. It was soon found that certain unanticipated situations had to be overcome. For example, the photo laboratories were located in the basement of the Administration Building. Because the basement was shallow, the men were constantly hitting their heads on the low ceiling. In addition, the two-inch water pipe, which had been deemed sufficient for all normal purposes, could not meet the large washing requirements of the photo laboratory. Therefore, at three-inch line was put down in the middle of the rooms while classes were in session. The men actually had to climb over the mound on the floor to go from one side of the room to the other. Imagine their further consternation when this supply also proved inadequate, and they had to go through the same inconveniences while a four-inch line was put in place.

Fresh paint covered the walls wherever training was attempted, workmen were hammering, raising dust, creating disturbances; bedlam was the order of the day. Training continued, but not without difficulty. Because of the lack of space, equipment was piled along corridors in the hope that rooms would soon be made available. A great deal of photographic equipment was placed in a room in the basement and in a new hangar, neither of which had locks installed on the doors. Considerable equipment of much value was lost or stolen by the time the rooms were ready for occupancy. But the training was accomplished. The first class graduated in photography on 4 April,1938 which happened to be the same day the first runway was put to use.¹