About the Lowry Foundation

The Lowry Foundation’s mission is to preserve and celebrate the legacy and spirit of Lowry.

History of The Lowry Foundation

After the closure of Lowry Air Force Base in 1994, The Lowry Redevelopment Authority (LRA) was formed to lead the transformation of the old military base into a new mixed-use community. Four years later, based on a Resolution of the LRA’s Board of Directors, The Lowry Foundation was born.

To assist the Lowry Economic Redevelopment Authority in fulfilling its purposes, including but not limited to, raising revenue for the purpose of constructing public improvements, including parks, recreational and athletic facilities, within or for the benefit of the Lowry Community. 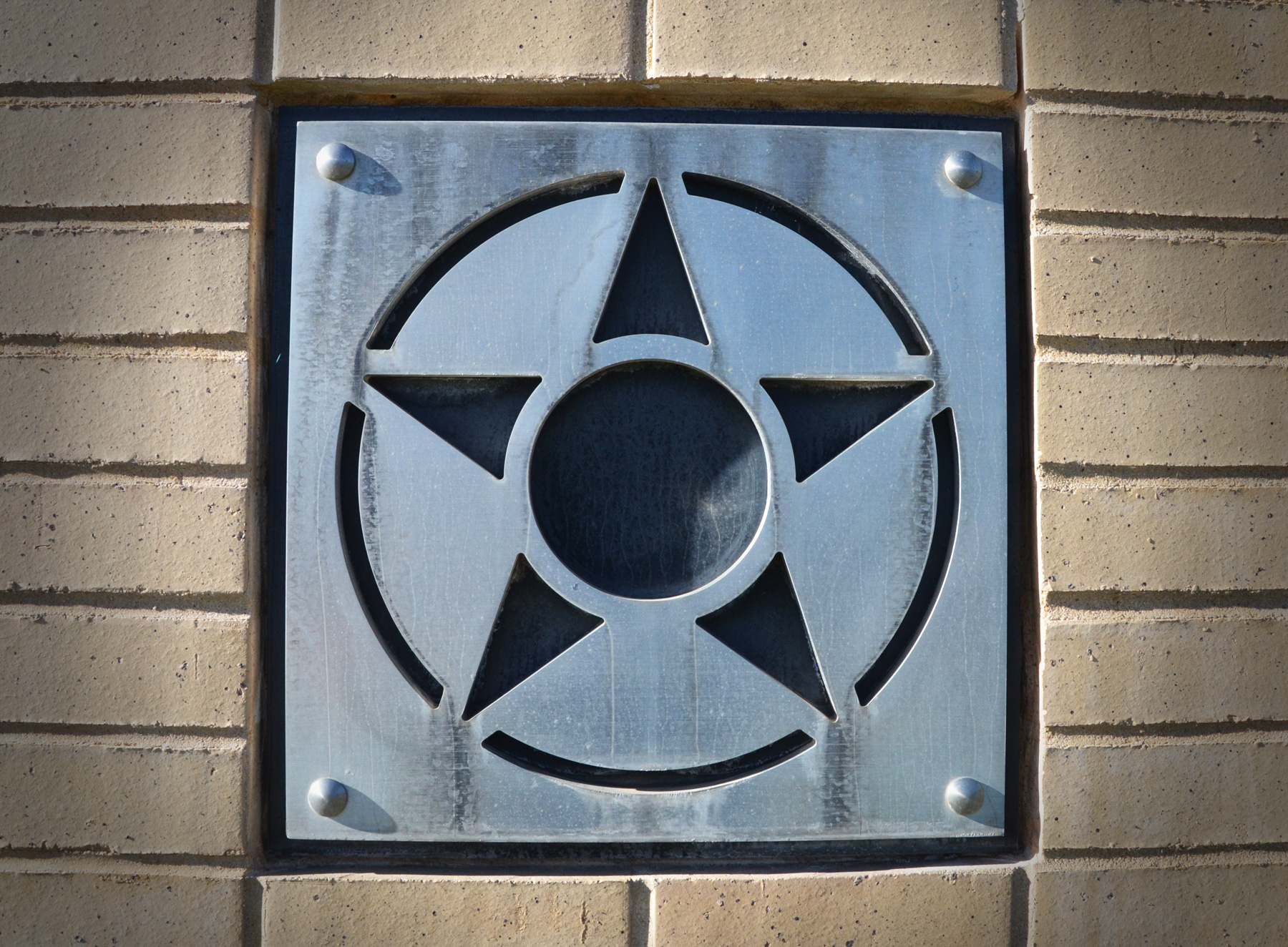 The detailed narrative description of activities that appeared on the Form 1023 application to IRS for 501(c)3 nonprofit designation said, “The purposes of the organization are connected with the development of the former Lowry Air Force Base…The planned activities are as follows:

The early work of The Lowry Foundation was primarily purchasing and installing a collection of public art pieces for Lowry parks that was funded, through LRA, by one of the Denver Urban Renewal Authority’s (DURA) “percent-for-art” programs. The Foundation currently owns and maintains 13 pieces of art that dot the Lowry Community and additional art and structures that populate the Lowry Reading Garden.

Then, in 2008, the Lowry Redevelopment Authority transferred ownership of the historic Eisenhower Chapel to The Foundation which has had sole responsibility for the Chapel’s maintenance and use for the last eleven years. This Chapel is especially important because it is on the National Register of Historic Places and was designated an historic landmark in 1981 by the Landmark Commission. Under The Foundation’s management, the nondenominational Chapel has become Lowry’s Town Hall and is the site of such events as lectures, concerts, meetings, church services, movies, weddings and funerals. 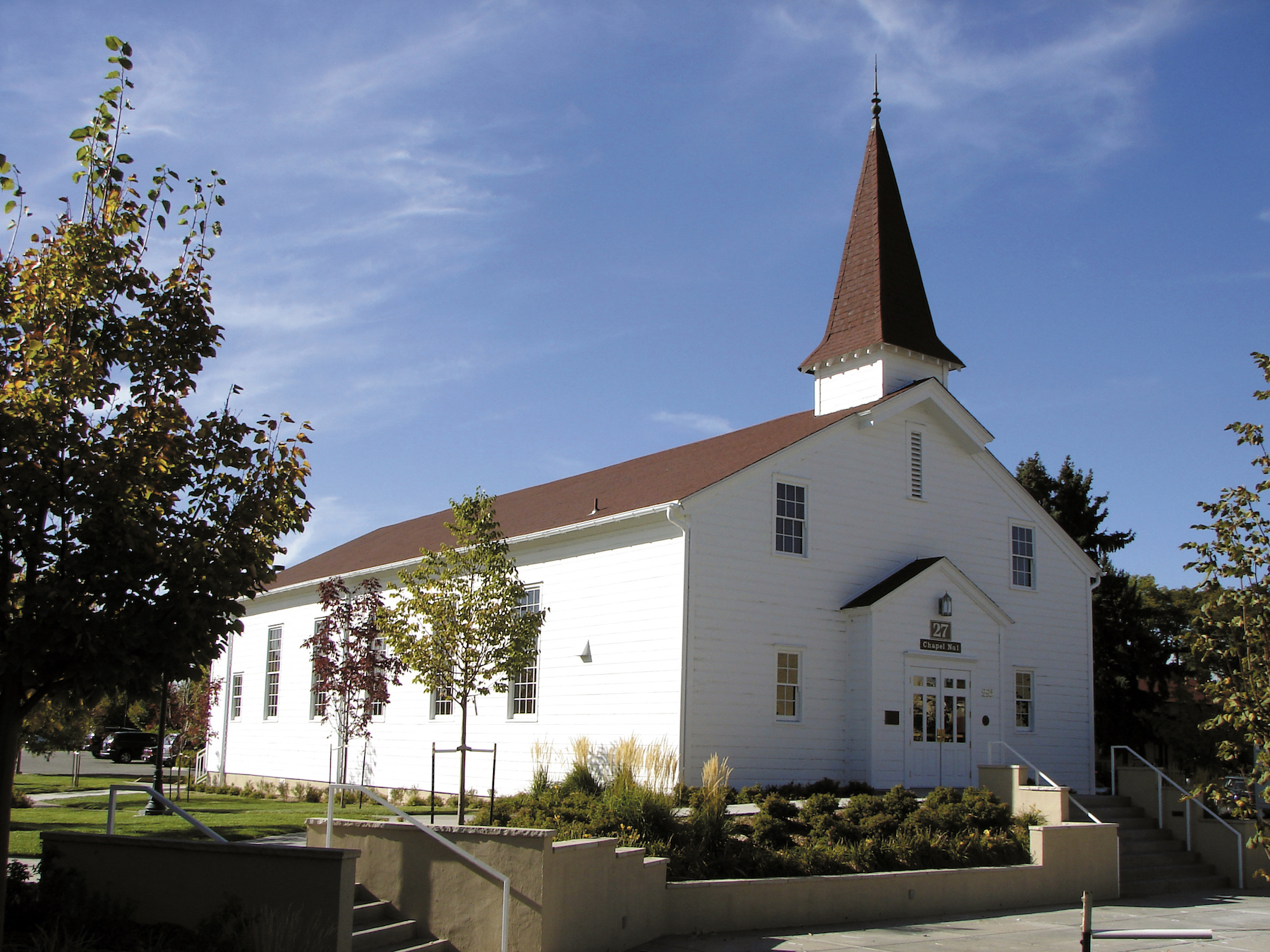 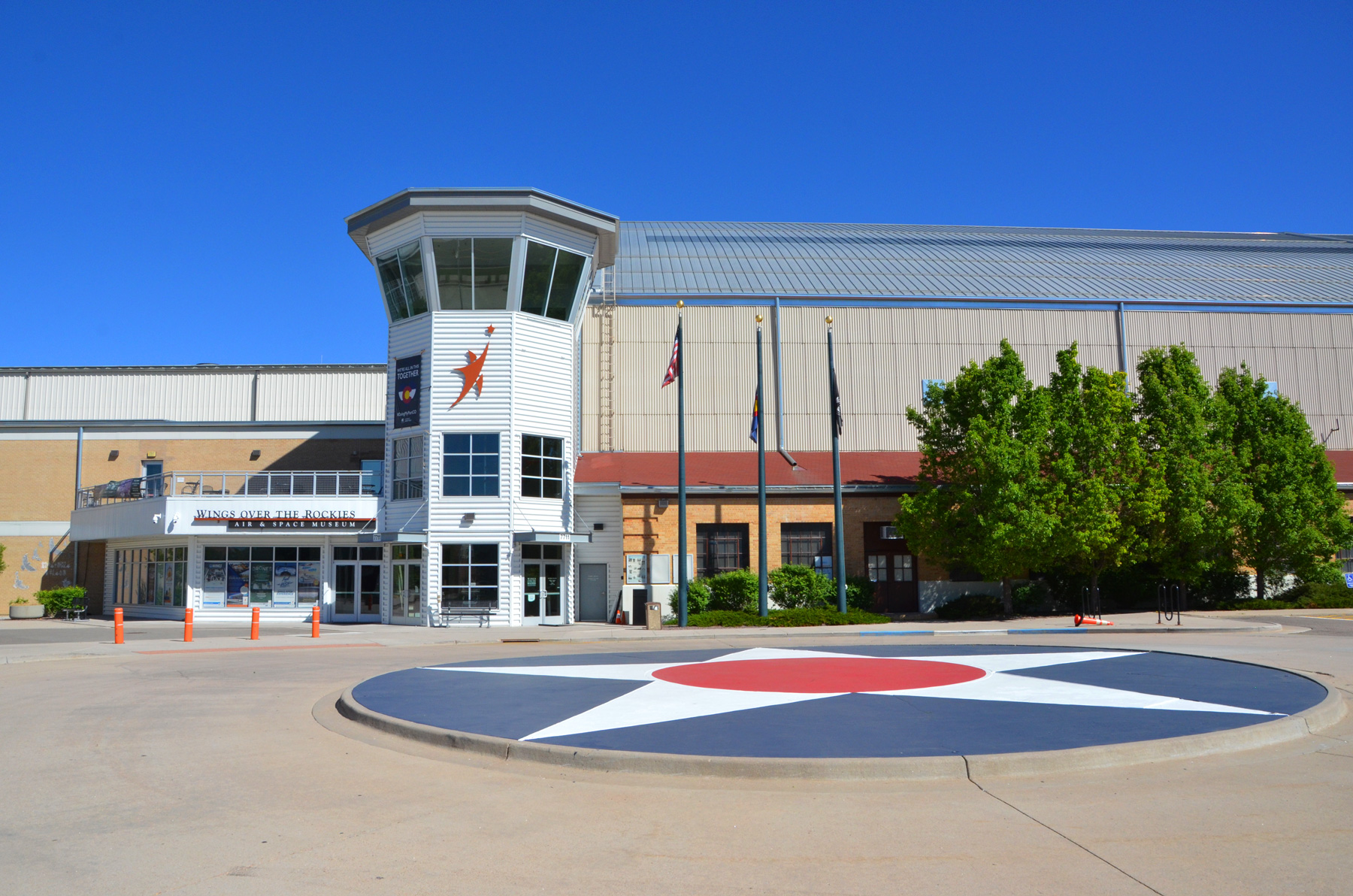 Since the beginning, the stated mission of The Lowry Foundation has been to enhance the quality of life and public spaces in Lowry. In addition to the artwork and Chapel, The Foundation has worked to achieve its mission by providing a free lecture series, a small community grants program and an Art Show and Sale among other activities. In 2019, in an acknowledgement of the unique intersection of Lowry’s history and its new form as an urban community, The Foundation board approved a restated mission” to preserve the legacy and strengthen the community of Lowry”. This restatement has led to a new emphasis on rehabilitating the Chapel structure, offering tours of the historic Air Force sites that still exist in the community, and in 2019 planning the 25th anniversary celebration which commemorate the closing of the Air Force Base and the birth of the Lowry Community. In addition, a new Silver Ropes Volunteer Corps has been launched that is reminiscent of a Silver Ropes group that existed on the old Air Force Base.

The former Chair of the Lowry Redevelopment Authority who signed the Resolution founding The Lowry Foundation recently explained that the LRA thought it would need a 501(c)3 organization to receive grants that LRA hoped to receive to help with the community development. In the end, they only needed The Lowry Foundation for the DURA’s percent-for-art grants which became the funding stream for the primary work of the Foundation for many years and still requires funds for art maintenance. LRA is completing the development of its final parcel, Boulevard One which will be completed in a few years after which LRA will probably sunset leaving The Lowry Foundation as the prime keeper of the Lowry spirit.

The Foundation’s Board of Directors is comprised of our dedicated group of Lowry residents, business owners, and community leaders who all share a vested interest in the legacy and community of the Lowry neighborhood.  Click on each Board Member’s name to read their bio.

Our staff team handles the day-to-day management at The Lowry Foundation and comprises two key individuals — an Executive Director and a Chapel Events Coordinator.  They can be reached from this website’s contact page here. 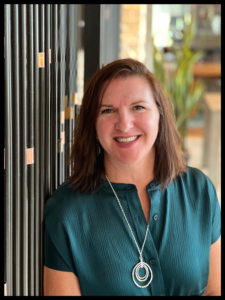 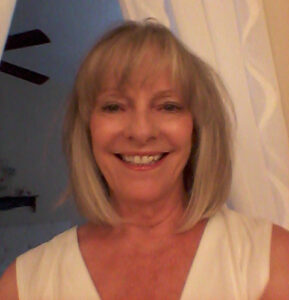