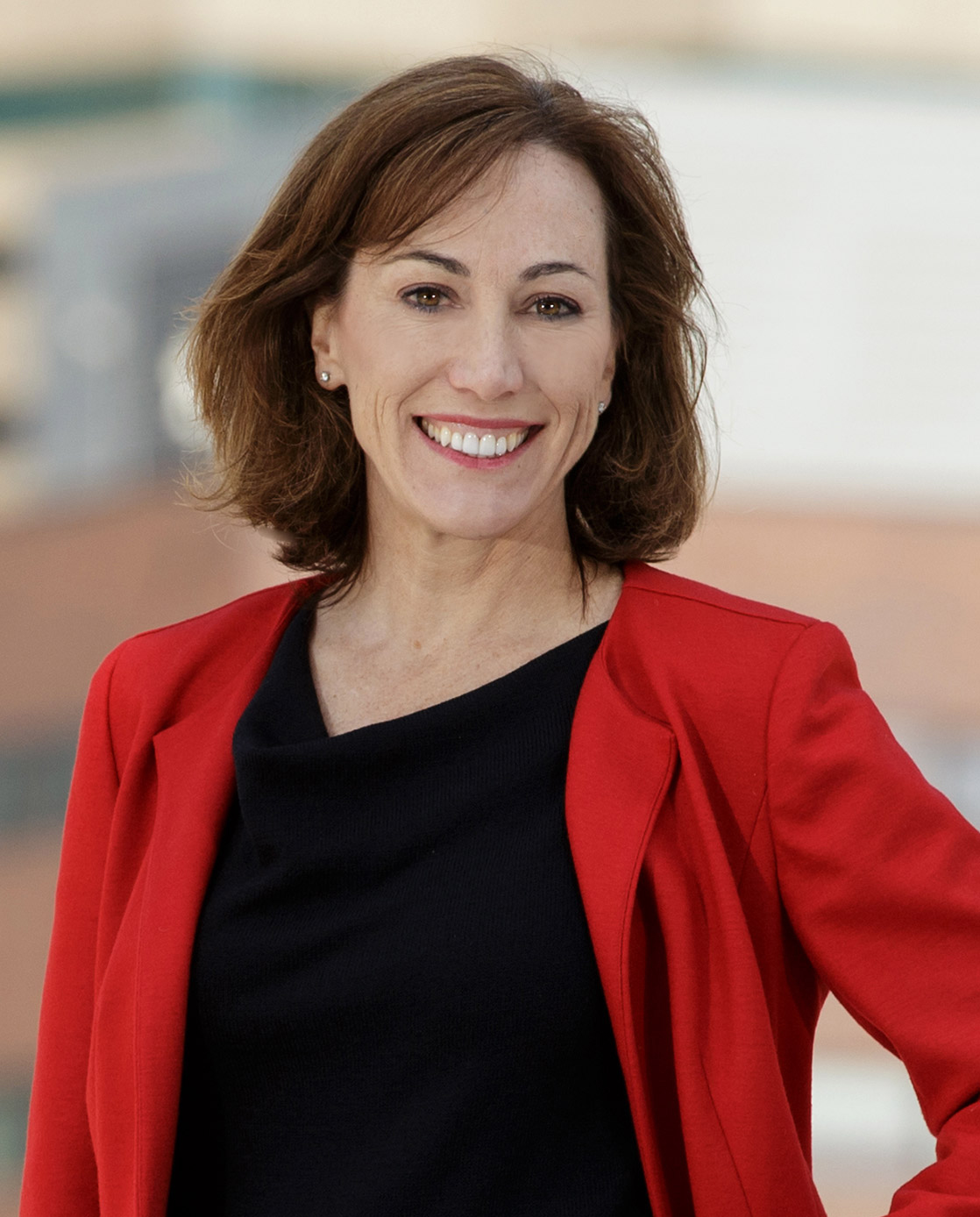 Janine Davidson, Ph.D., is the president of MSU, the State’s third-largest public university, serving more than 20,000 students in high-quality, career-oriented undergraduate and graduate academic programs. Prior to her appointment in 2017 as president, Dr. Davidson served as the 32nd undersecretary of the United States Navy and the President’s appointed “chief management officer” for the Navy and Marine Corps. Her MSU presidency follows nearly 30 years of academic, civilian and military service.

Free and open to the public.