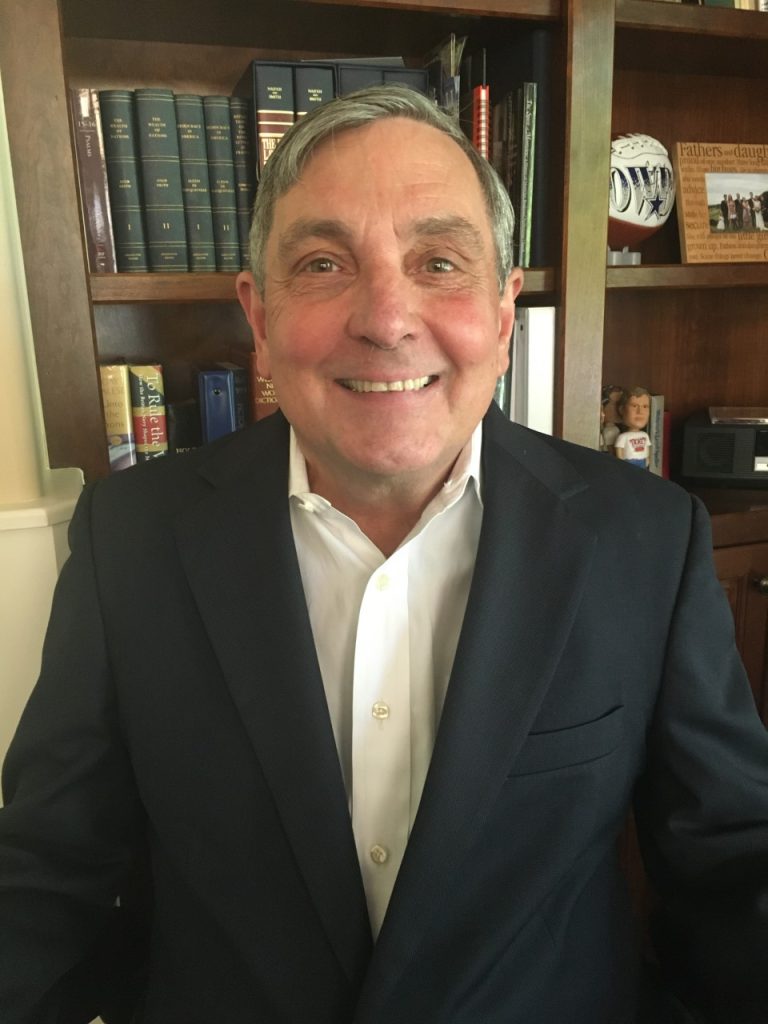 Michael was born in Houston, Texas, and grew up in Fort Smith, Arkansas. He attended Rice University and earned a B.A. in English and History in 1973. He graduated from Southern Methodist University School of Law in 1977 with a Juris Doctor degree. He practiced law in Dallas for more than 40 years, first with Locke Purnell Rain Harrell (formerly Locke, Purnell, Boren, Laney, and Neely) and then with Vinson & Elkins, LLP. He retired in 2017 but maintains his memberships in the State Bar of Texas and with the Colorado Bar Association. Michael has been recognized as an outstanding lawyer by Best Lawyers in America, Legal 500, and Chambers, USA. He and Susan were married in 1978 and have three daughters; Beth Warren, M. D. of Denver; Emily Warth of Nashville; and Sarah Boulden of Denver; and six grandchildren.

Michael joined the Board of Directors in December. He and his wife, Susan, have lived in Lowry since moving to Denver from Dallas in 2018. Currently, Mike serves as a Director of the Colorado Academy of Lifelong Learning and as president of the Parkside at Lowry Homeowners Association. He enjoys tennis, reading, and playing guitar.