Just a few weeks before Pearl Harbor was bombed by the Japanese in 1941, The Eisenhower Chapel on the Lowry Air Force Base was completed.

This summer, The Lowry Foundation is celebrating the 80th anniversary of the Chapel, 1940s style! On August 21st (4pm-8pm), we will be holding an event called Eisenhower Chapels 80th Extravaganza!

This event will include (but not limited to):

A Proclamation from the City & County of Denver

A Special exhibit from the Eisenhower Presidential Library and Museum 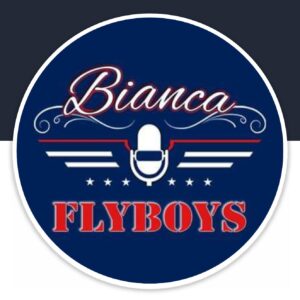 This event is proudly sponsored by: